A freshly graduated Protectorate member, newly transferred to Ashton, Washington after a 6 year career as a Ward in Olympia, Washington. The public know that Philosopher can reshape matter to some extent, the exact details are unknown, however. 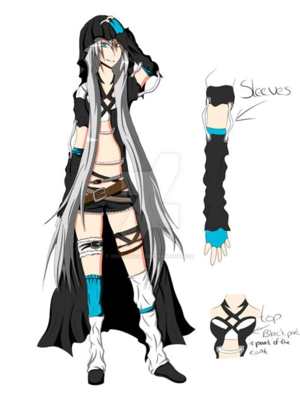 Nicole in her rather eccentric Civilians clothes 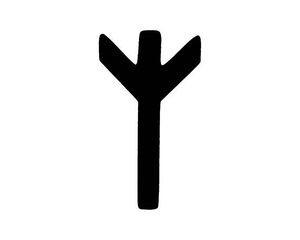 Nicole is 5’11, 180 lbs, long black hair (dyed white), has heterochromatic eyes. Athletic and possesses defined muscles. Has a small ’Tattoo’ of a rune on her back of the neck

Protectorate salary and fringe benefits. a reliable vehicle, an apartment downtown. Access to a private workshop/laboratory, and the same materials/resources/funding as an actual tinker

Philosopher has been sporting a similar suit of gleaming white armour during her entire ward career, and has kept the look even now that she's graduated to the Protectorate

Other features include: A PRT radio contained in the helmet, a concealed emergency GPS beacon, as well as a sturdy belt with pouches to carry her other gear.

Nicole is exceedingly polite with strangers or those she is unfamiliar with but becomes casually rude with her friends (too much amusement), she is very selfless and likes to support those who she cares about. Sometimes she takes to the extreme and can neglect her own needs. She enjoys utilizing and experimenting with her powers in and out of combat, she spends time doing research to further her understanding of her abilities.

Nicole is generally pretty heroic, and is considered a reliable PRT asset, but is not immune to occasional bouts of mischief.

Philosopher can transmute matter into different forms and shapes. This is Manton Limited and only affects non-living matter. She requires the prerequisite materials to create new matter (Example: Requires Tin and Copper to make Bronze, etc)

Philosopher can only effect up to 10 cubic meters of matter at a time. 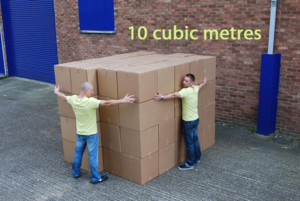 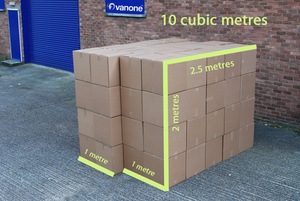 Philosopher’s power uses touch as a vector, this works through her clothes and armour and can extend the effect through objects composed of altered matter, as long as she is in contact with them.

Philosopher can sense the material composition of matter that she is in contact with, but doesn't gain any inherent understanding of material science, but has had 6 years of tutoring to flesh out her understanding of both material science, simple machinery and structural engineering. If given the prerequisite materials, she can make a number of simple alloys and can create stable structures, her power allows her to reinforce repair things as long as she has the raw material to attach to the object with her powers.

For as long as she could remember Nicole wanted to be a cape, she wanted to grow up and be a hero like her parents. She would get herself in all these dumb dangerous situations as a kid in an attempt to make herself trigger. One day she decided to go all out, she hid in the bathrooms at school on a Friday and only came out after the school had closed. She thought that being trapped in the school for a few days without anyone else there would trigger her.

Nicole spent the whole weekend there, she ran out of food on Friday night and had told her parents she would be spending the weekend at a close friend of hers. She grew bored very quickly and eventually her mind went to weird places. Her anxiety got the better of her and she started to over think every noise, everything she saw out of the corner of her eye, it drove her mad to spend that long there alone. When they found her on Monday, she was freezing, starving and still the same as she was before, no power, no trigger. She stayed home for a few days, recovering and facing the realisation that she probably wouldn’t ever trigger.

She started to look around online for an alternative and not too long after she was visited by the Coven who gave her power. She hid it from her parents and just made the excuse that she triggered late after focusing on what she went through and what she would have to deal with every day after that event. They taught her how to use her power and how to make the most of it, leaving her owing to the coven a lot of favours and but now she has everything she ever wanted, and she owes it all to the coven...

Later she joined the local wards (Olympia, Washington) and eventually moved to Ashton when she graduated from the ward, joining the protectorate.

Side notes: She cannot affect Shard influenced matter, ratios need to be correct, the time scales depending on the size of the object but is relatively quick (in regards to the creation of things) and she needs to be able to have something physical to touch to activate her power.