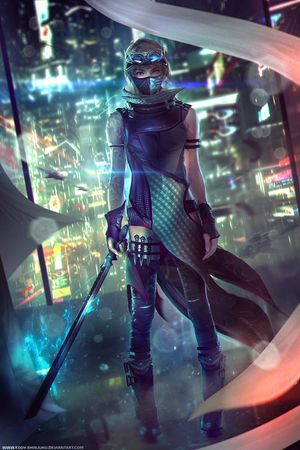 Lamplighter as her villain identity, Epitaph

Whatever she looked like originally, that's long-gone. She wears the skins and faces of anyone and everyone, as it suits her. However, at present she does have a favored form for her civ and villain identity.

Her primary resource is her office located near the southern boundary of the Jade District, where she keeps all her tech and lives. In addition, she has "an arrangement" with the county coroner to ensure any of her tech that ends up on the slab is returned to her.

She also has a pair valuable assistants: one Steven Robertson MD, and Ms. Karen Martinelli, who both work at her office and assist with operations and business ventures (Dr. Robertson and Ms. Martinelli both have Shards implanted (see below)).

She's gotten pretty decent with her sword and throwing knives. Out of necessity she's gotten some skill at acting and emulating mannerisms.

Eva is a bit of a split personality. In her lab, she's dedicated, obsessive almost to a fault, almost but not quite giving her a mad scientist vibe. However, in costume, she takes that same obsessive nature and turns it into ruthlessness. Once she has a goal in mind she'll stop at nothing to achieve it, even if it means becoming a monster.

Lamplighter is a Tinker specializing in the art of preserving human consciousness. She is able to create implanted devices that store the human consciousness for safekeeping in case of death. In addition, this lets her transfer them between bodies. Note that all the following technologies comprise the entirety of her hours.

Also, it's worth noting the shard doesn't copy the consciousness, it moves it (so you can't have duplicates, sorry!), leaving the original body in a vegetative state with no higher brain function. she can only install shards in humans or humanoid c53s (needs a matching nervous system), and that installing a Shard will overwrite the brain, destroying the host's consciousness if it wasn't backed up. Any powers the Sharded person has will move with them after a delay (we will roll for this, and simulating conditions similar to the patient's trigger event can bring this time down). You can't gain, lose, or transfer powers this way. 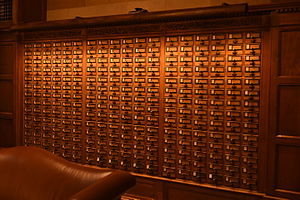 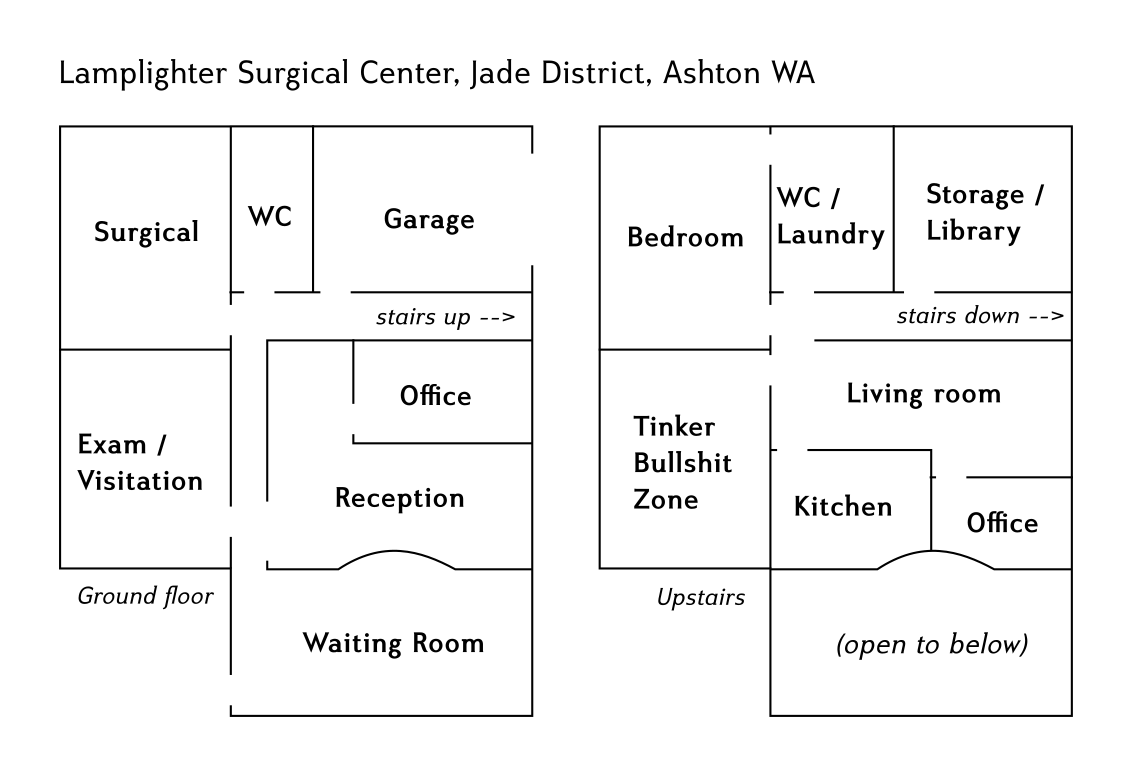